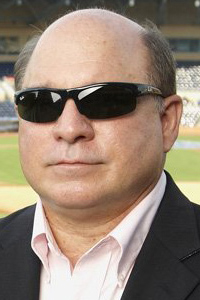 In the past year, Ted has been working. Along with his Chamber, City and County colleagues to shape funding requests for large downtown developments such as the City Center, the Chesterfield, and the Durham.ID district. Ted also works on workforce development issues, marketing publications and existing industry relations.

Prior to the Chamber, Ted worked as an Economic Development Planner for the Durham City-County Planning Department; and he started his professional career working as a business analyst for UDI/CDC, a Durham neighborhood based community development corporation.  He received his BA and MBA from Rollins College and a Master of Science in Planning from the University of Tennessee.