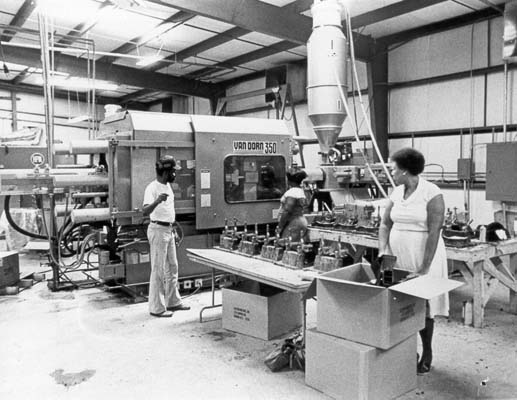 UDI Community Development Corporation (UDI/CDC) was born out of United Durham Incorporated which was an agency operating as a for-profit company with its humble beginnings in 1970. UDI/CDC has now evolved into a non-profit tax exempt organization incorporated in May, 1974.

With a mission to raise the economic welfare, education and social levels of the low-income and underprivileged residents of Durham, UDI has dedicated over forty years of service to the community. The company develops quality community programs and projects. They include providing affordable housing, employment skills and opportunities to own, manage and operate business enterprises in the organization’s target areas.

The primary focus of UDI/CDC’s activities during the first 15 years was the development of the UDI Industrial Park. UDI/CDC’s other operations and its Industrial Park, which has grown to 91 acres, with an asset base of over $55 million dollars, provides facilities where approximately 300 people come for training and work everyday.